Sex and violence… and giant alien bugs. The career of Dutch director Paul Verhoeven (1938-) has been nothing if not controversial. The director, whose view of the world was shaped by the Nazi occupation he witnessed as a young boy, attained critical success with his second feature, Turkish Delight. Verhoeven soon turned to the examination of sexuality and cruelty he would become infamous for. His 1980 feature Spetters was picketed for its representation of homosexuality, but it is 1983’s The 4th Man and 1985’s Flesh+Blood which begin the director’s sometimes inscrutable dance between lowbrow plots and high-minded, even pretentious themes. This is certainly true of the box-office juggernauts he would make after relocating to Hollywood in the mid-1980s.

Films such as RoboCop, Total Recall and Basic Instinct are exercises in genre that weave in social and political messages at the level of action, titillation and suspense. Yet even Verhoeven’s apologists would go on to wonder at the director’s refusal to clearly mark the forking paths between narrative form and intellectual content in misunderstood satires such as the sordid Showgirls and the “fascist” camp of Starship Troopers (his masterpiece according to many Verhoeven aficionados). In the mid-2000s, Verhoeven made a triumphant return to the Netherlands with Black Book and currently seems intent on remaking himself once more as a European auteur.

This season profiles the career highlights of one of the most controversial, mercurial, iconoclastic and misunderstood contemporary directors, concluding with his most recent film, the widely celebrated Elle, a divisive rape thriller that no one in Hollywood would take on. 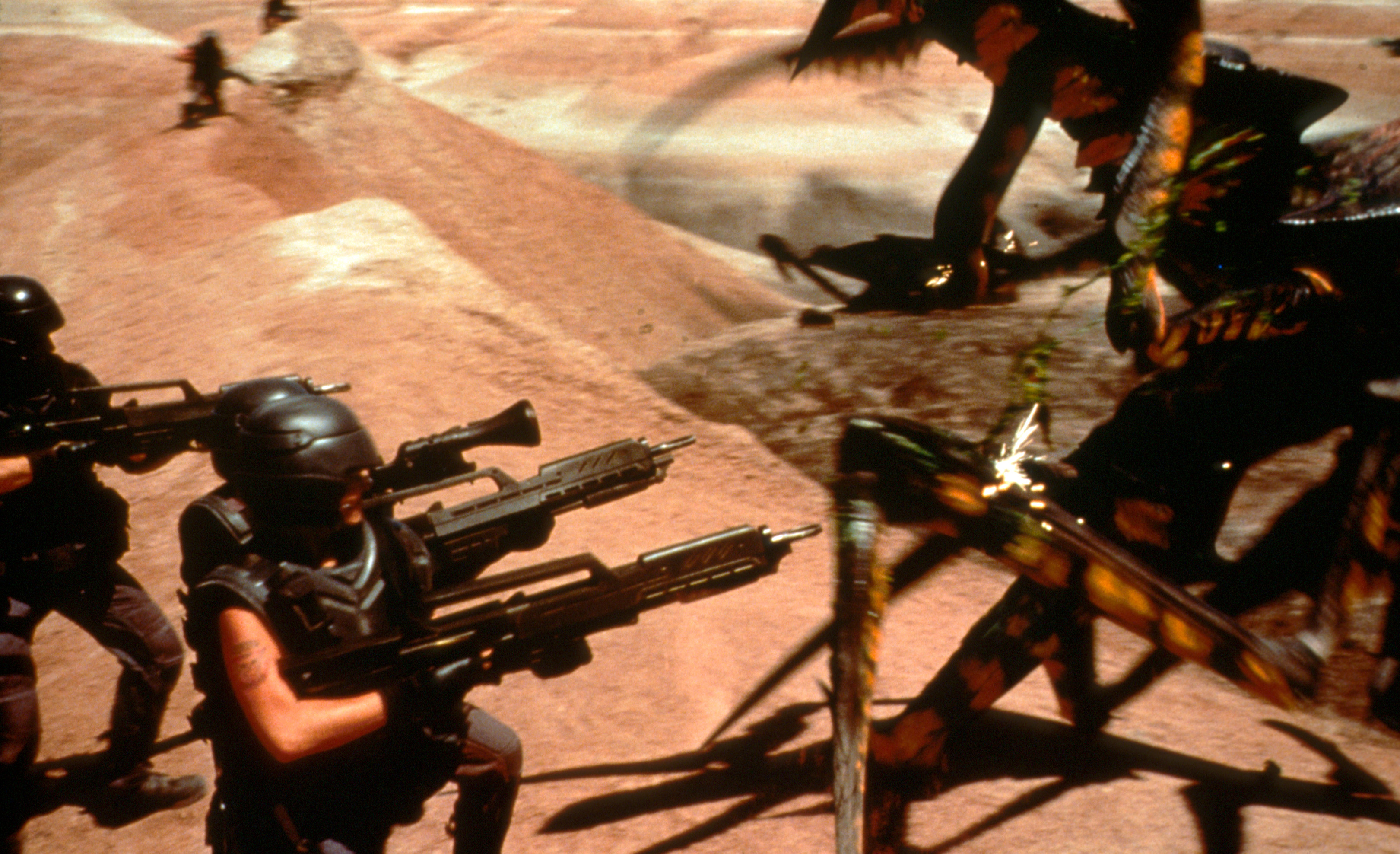 Reviled by many upon release as an exercise in “fascist camp,” this incendiary satiric masterpiece based on Robert A. Heinlein’s 1959 novel now seems like the defining film of the Fox News era. Verhoeven fuses a complex reverence for the codes of Western pop genres with a caustic examination of the self-deluding myths of US imperialism, rendered in terms that offer a thrilling riposte to today’s more formally and politically conservative blockbusters. A masterfully sustained work of “deep dive” satire, equal parts Roy Lichtenstein and Leni Riefenstahl, media semiotics and money shots – and thunderously entertaining to boot.

Verhoeven’s second major international film after the Spanish-Dutch-US co-production Flesh+Blood is a thinly veiled satire depicting the future corporatisation of politics and the militarisation of law enforcement. The film drew inspiration from the Judge Dredd comic-book character and was produced from an original screenplay co-written by Edward Neumeier who would later go on to adapt Heinlein’s Starship Troopers. Verhoeven’s breakthrough commercial film stars Nancy Allen, Dan O’Herlihy and Peter Weller as the cyborg cop haunted by his residual humanity. 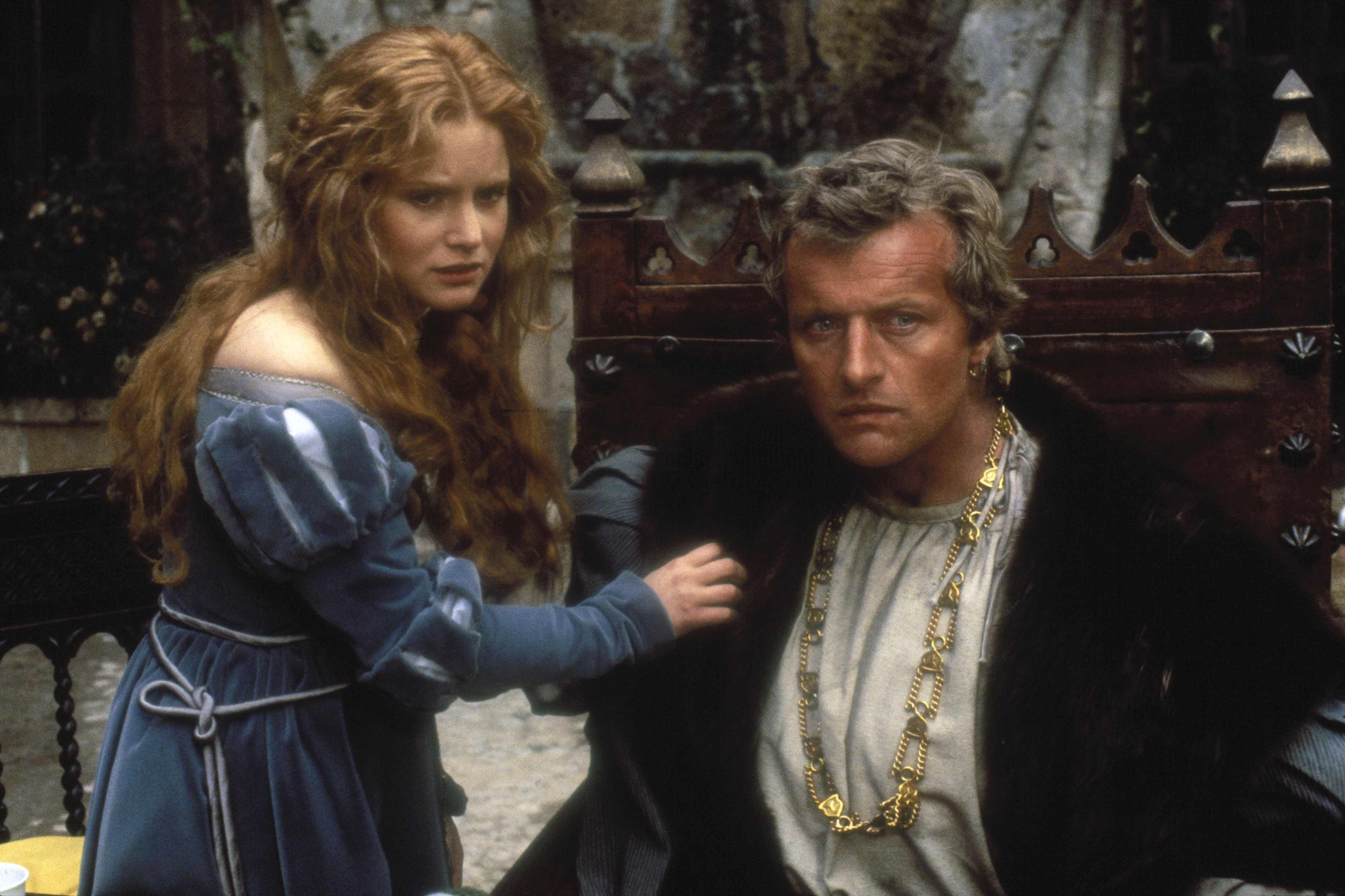 CTEQ ANNOTATION:
Hauer’d to be a God: Flesh + Blood by Luke Goodsell 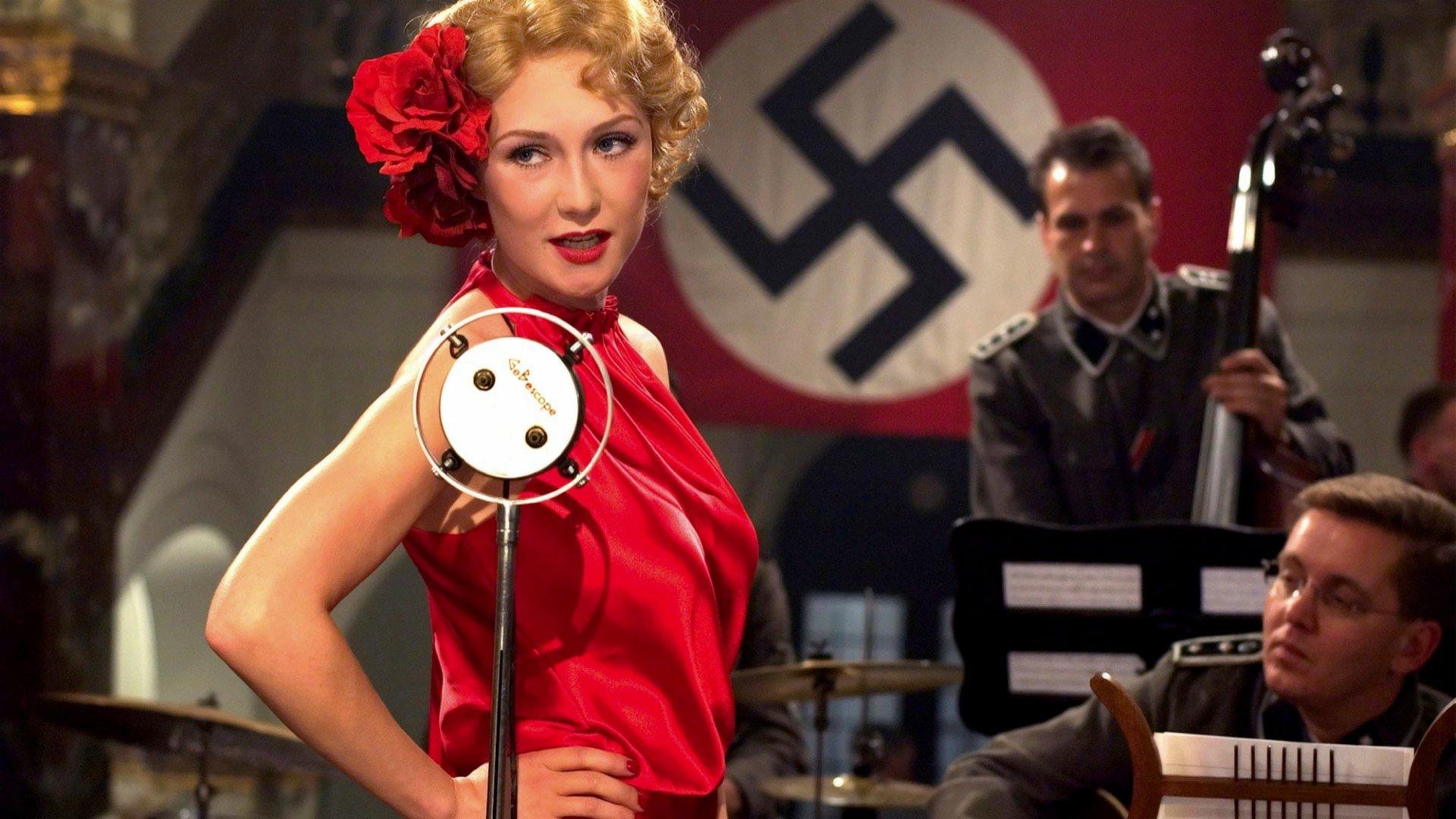 Verhoeven’s belated return to Dutch filmmaking is both a full-bore World War II action-thriller and a morally ambiguous revisionist history lesson. Carice van Houten (Game of Thrones) plays, with charismatic gusto, the central role of a Jewish chanteuse hired to use her wiles to infiltrate the German command in The Hague. The director’s typically uninhibited approach to sex and violence leaves no parties untarnished by ethical ambivalence. The Dutch rewarded this partial attack on themselves with box-office success and multiple awards.

This daring and provocative comedy-thriller portrays a woman’s unpredictable and eccentric reaction to being raped in her home by a masked assailant. Verhoeven’s latest film subverts all expectations of what a rape-revenge thriller should be, touching on themes of sadomasochism, gender relations, voyeurism and adultery with a playful and blackly comic tone. From whodunit mystery to twisted game, the film is full of unconventional desires, unlikely affairs and inappropriate behaviour, oscillating between perverse horror and wry humour. Isabelle Huppert’s fearless and densely quixotic performance is amongst the greatest of her career.