Dorothy Arzner (1897-1979) is arguably the woman with the longest continuous career as a director in classical Hollywood. From early stints as a typist, editor and screenwriter she went on to direct 16 features in about as many years, a record still unrivalled by any female director working in Hollywood. Renowned as a star-maker of up-and-coming actresses, Arzner directed Rosalind Russell, Katharine Hepburn, Ruth Chatterton, Maureen O’Hara and the young Lucille Ball in breakout roles. Then, although driven out of feature production by the early 1940s (and for decades largely forgotten), she carved a new career in the late 1950s as a pioneer film production educator. Rediscovered during the feminist reappraisal of classical Hollywood in the 1970s by writers such as Pam Cook, Claire Johnston and Judith Mayne, and now seen as a key early queer filmmaker, Arzner’s films appeal today as much for their subversive interrogation of women’s communal relationships, sexual identities, transgressive desires and social stereotypes as for their drop-dead wit and playful gusto.

This season is presented in conjunction with: 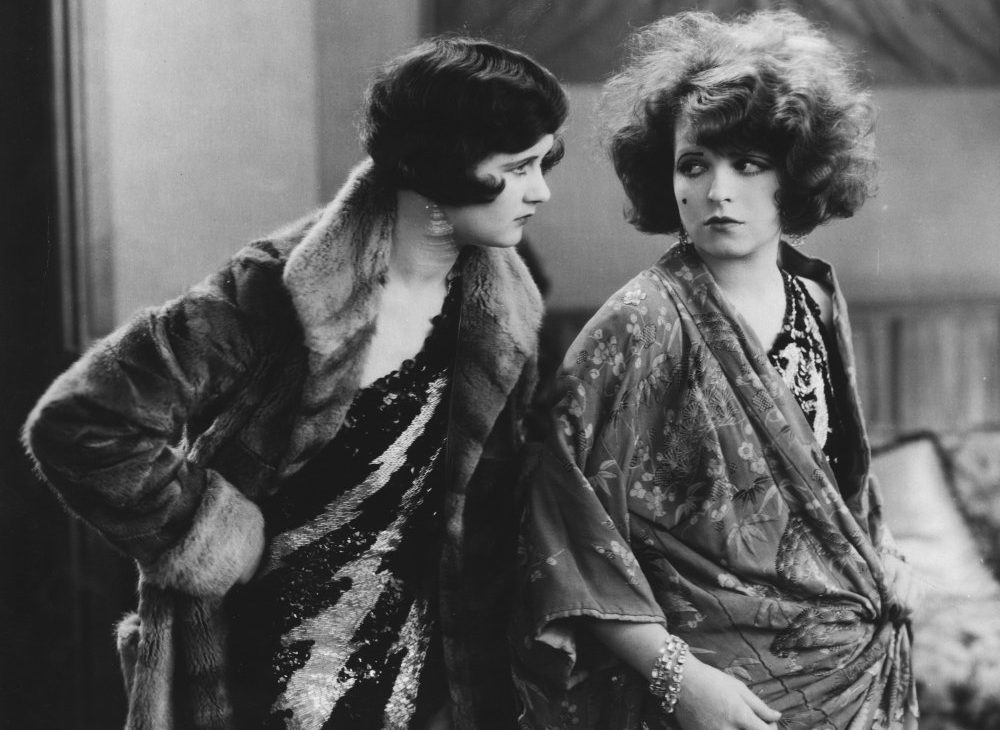 The “It” girl talks in this compassionate, “spirited analysis of the pitfalls of gendered conformity” (Kevin Hagopian). Silent superstar Clara Bow stars in Paramount and Arzner’s first talkie as the most popular party girl in a women’s college dorm full of high-spirited flapper co-eds. The film’s critical and box-office success confirmed Arzner’s career as a director of A-list contemporary melodramas and breezy social comedies as well as a specialist in star-making vehicles for up-and-coming actresses. With Fredric March, Marceline Day and Jack Oakie.

Screening to be introduced by Dr Eloise Ross (President and co-curator of the Melbourne Cinémathèque).

Arzner’s masterpiece is a hard-hitting, Code-stretching backstage musical featuring a budding ballerina (Maureen O’Hara) who goes to work in a burlesque show alongside a brassy stripper played by Lucille Ball (in a film-stealing performance). This is a feminist cult classic not only because of Arzner’s incisive direction but also for the famous, male-gaze defying scene where O’Hara speaks back to an all-male audience.

The film features supple, gritty camerawork by Russell Metty and a support cast including Louis Hayward, Ralph Bellamy, and the indomitable Maria Ouspenskaya. 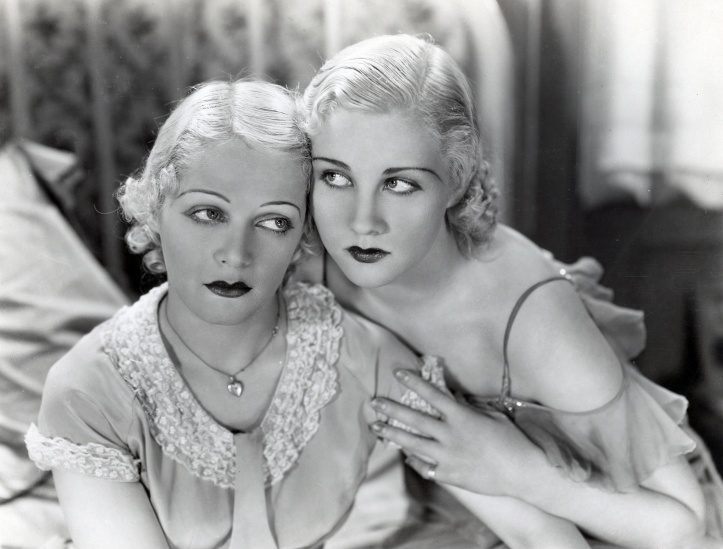 Like Sex in the City set in the Great Depression, Arzner charts the adventures of two Indiana sisters who come to New York City searching for work, love and the right man. This subversive, gendered view of marriage, work, class and the social typing of “good” and “bad” girls based on a play co-written by Vera Caspary (Laura) was described by Arzner authority Judith Mayne as perhaps the director’s “most daring and innovative film.”

Arzner’s sleek, deco-modernist fable about the taboos, temptations and fatal perils of female independence, ambition and sexual identity stars Katharine Hepburn in her second screen role as a slim-hipped, strikingly costumed aviatrix (check out her moth costume!) and member of parliament who falls in love with a married man (Colin Clive).

Loosely based on the career of flier Amy Johnson, it features a soaring score by Max Steiner and acting support from the wonderful Billie Burke.