“Artists and creatives have always been at the vanguard of social change – we rely on them to hold a mirror to the uneasy truths of our times and reflect our stories,” the Human Rights Arts & Film Festival’s mission statement reads. The same reasoning and commitment could be said to underlie the Melbourne Cinémathèque’s undertaking to screen significant and provocative works from the complete history of world cinema; from the earliest silent films to recent digital experimentations, cinema is a bellwether of our connection to and direction in the world.

In a continuation of an important partnership formed in 2014, this screening profiles cinema as a truly global art form. It features two films restored by Martin Scorsese’s World Cinema Project which is “dedicated to preserving and restoring neglected films from around the world.” The screening begins with Emilio Gómez Muriel and Fred Zinnemann’s truly committed and proto-neo-realist docu-drama of fishermen trying to survive and make a living on the Gulf of Mexico. Beautifully shot by photographer Paul Strand it was the first complete film directed by Zinnemann, an Austrian-born filmmaker who would go on to a stellar career as a socially and politically progressive director in Hollywood (The Seventh Cross, High Noon, Julia). The program concludes with the beautiful and heartbreaking A River Called Titas, an epic social drama of the everyday lives of people living on the River Titas directed by one of the towering figures of Bengali cinema, Ritwik Ghatak. 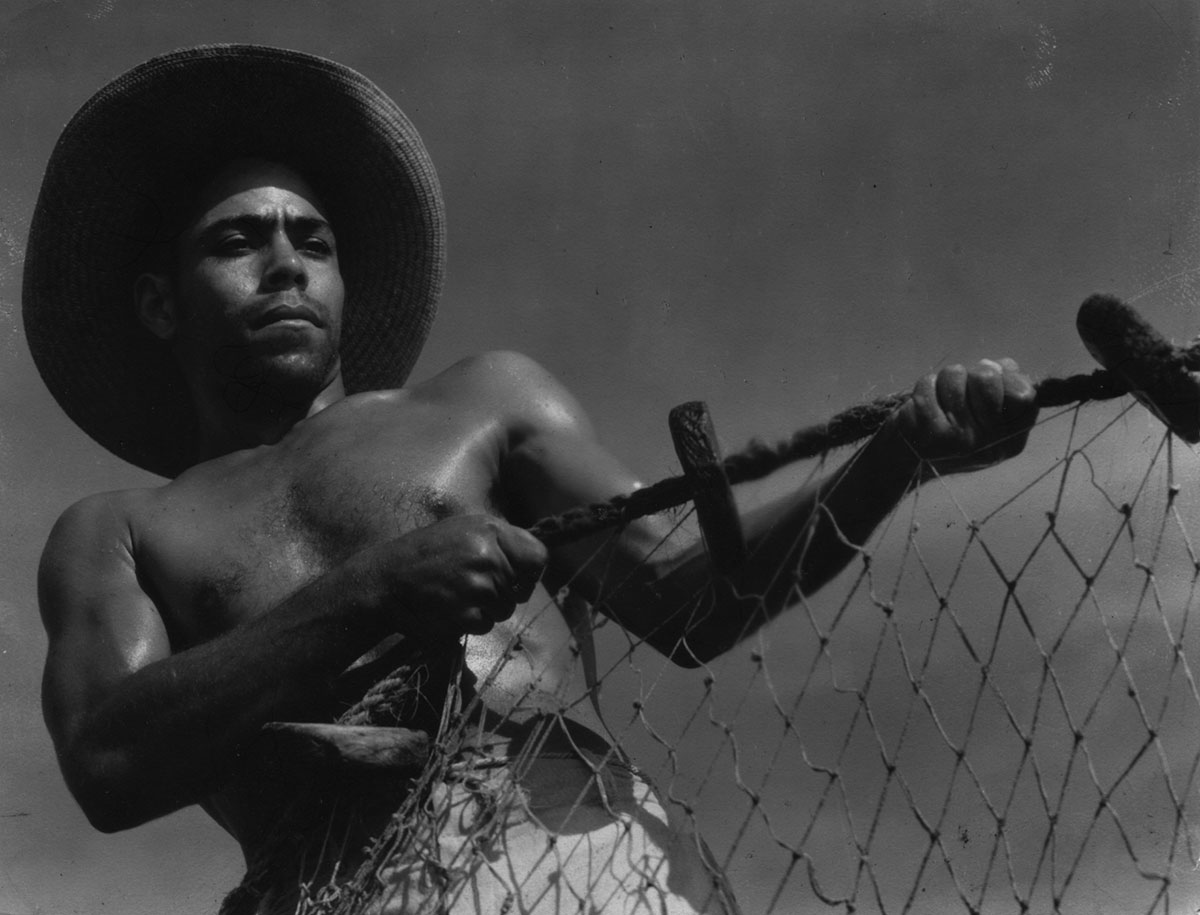 This pearl of dramatic concision is one of the great works of galvanising agitprop filmmaking. A swift-paced narrative of the political awakening of a group of poor and disenfranchised Mexican fisherman, the film is the collaborative fruit of Gómez Muriel and Zinnemann (The Sundowners, From Here to Eternity), the great photographer Paul Strand and composer Silvestre Revueltas (Aaron Copland favourably compared his score to Shostakovich’s cinema work). With a non-professional cast, it represents a crucial precursor to neo-realism.

This multi-faceted “network narrative” set in 1930s Bangladesh examines the intertwining lives and fates of people who live amongst the fisheries on the River Titas. Dedicated to “the myriad of toilers of everlasting Bengal,” Ghatak’s critically acclaimed film is a beautifully detailed and epic social melodrama incorporating elements of bildungsroman, synthesised into a restless whole through the bold use of mise en scène and eruptions of tense Soviet-style montage. Based on the autobiographical novel by Advaita Mulya Barman.

CTEQ Annotation:
In Defence of A River Called Titas by Parichay Patra.

Restored in 2010 by The Film Foundation’s World Cinema Project at Cineteca di Bologna /L’Immagine Ritrovata laboratory in association with the Ritwik Memorial Trust and the National Film Archive of India. Additional film elements provided by the Bundesarchiv-Filmarchiv. Restoration funding provided by the Doha Film Institute.