﻿Historical accounts of queer cinema of the middle part of the twentieth century commonly focus on Hollywood cinema and its closeted, coded, censorious and often tragic representations of gay and lesbian characters. These are perhaps best summed up by Vito Russo’s aptly-named The Celluloid Closet, an extraordinary attempt to mine the predominantly “straight” cinema of classical and post-classical Hollywood for those moments that speak to a queer audience and offer gleaned moments of identification and even resistance. Although similar moments and trends can be found in other cinemas of the period – in, for example, specific “minor” characters in the work of Ken G. Hall in Australia – other movies from across world cinema were more explicit in how they addressed and even embraced this “forbidden love”.

This program presents two films from 1951 that belong to a rich vein and history of “girls school” melodramas focusing on the burgeoning sexual infatuations between students and teachers. Both of these films were highly influenced by one of the true landmarks of lesbian cinema, Mädchen in Uniform, based on Christa Winsloe’s libidinous source material. Leontine Sagan and Carl Froelich’s 1931 adaptation was a controversial, sensual but often subtle adaptation of this material, which was matched 20 years later in the Mexican version by a more heightened, explicit and even hysterical approach that provides a fascinating chapter in the golden age of Mexican cinema. Olivia, directed by Jacqueline Audry, a onetime assistant to Pabst and Ophuls who was the most successful of post-war French female directors, is a key work of slow-burn French erotic cinema. Although the film was luridly retitled The Pit of Loneliness for US release, it is a subtle and ultimately tragic tale that Judith Mayne rightly called a “landmark of lesbian representation”.

Presented in collaboration with

With thanks to Les Film du Jeudi. 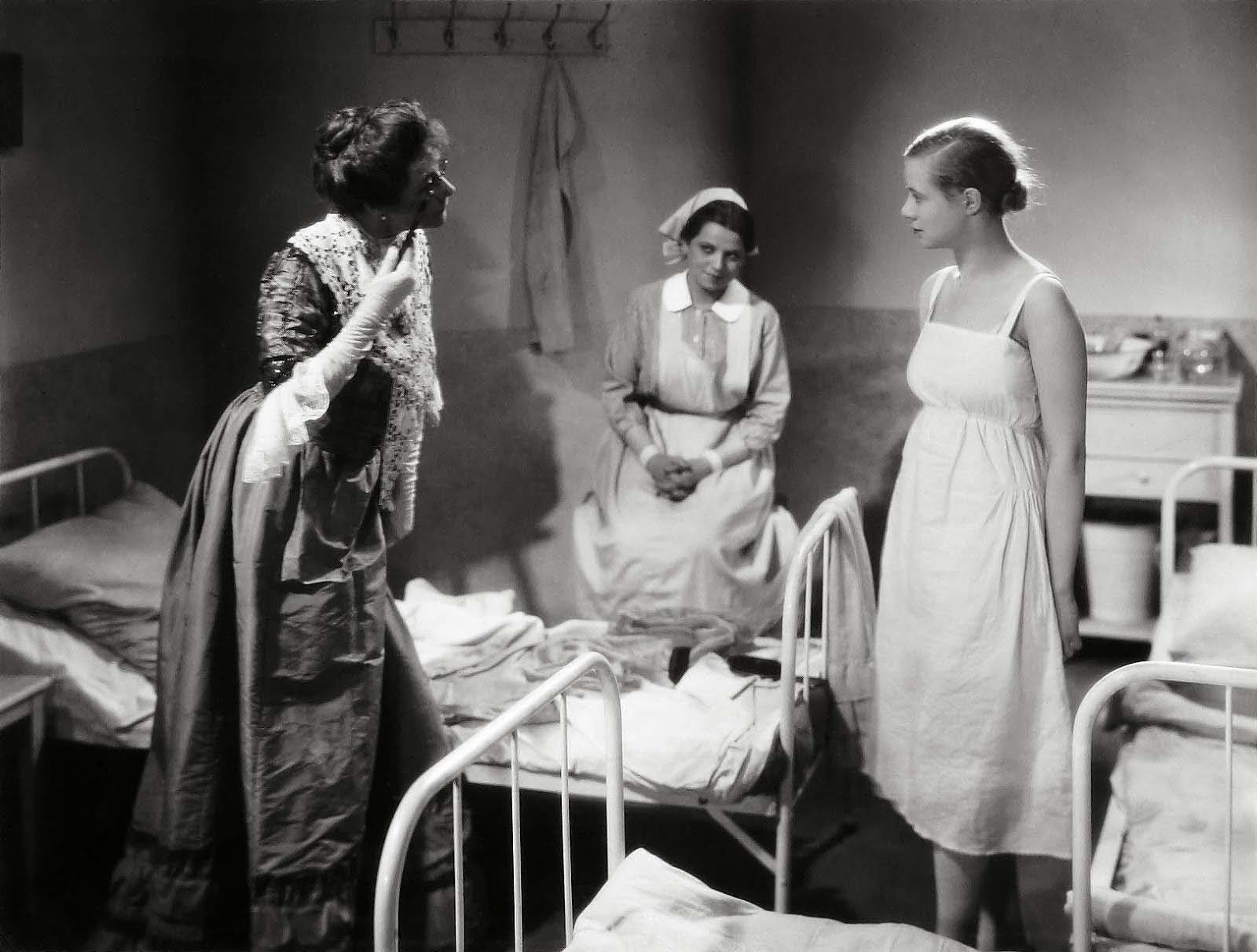 Daring for its time, this landmark in lesbian cinema delves into the female psyche, exploring awakened passions and amorous relationships between students and teachers at an exclusive French finishing school. With lively, ironic dialogue and barely disguised eroticism, Audry presents a candid and affectionate portrait of life in an all-girls school isolated from the rest of society. Written, directed, produced and acted almost exclusively by women, it stars celebrated French stage actress Edwige Feuillère and Simone Simon of Cat People and La ronde fame.

An orphan (Irasema Dilián, who later played “Cathy” in Buñuel’s Wuthering Heights) develops a passionate infatuation with her teacher (Marga López) in an all-girls Catholic school. Crevenna’s remake of the highly controversial 1931 German lesbian melodrama, Mädchen in Uniform, remains one of the most fascinating films of the golden age of Mexican melodrama. Directed, written and produced by German and Austrian émigrés and exiles, this recently rediscovered adaptation is an absorbing and sometimes hysterical cross-cultural variation on Christa Winsloe’s libidinous source material.