JEANNE MOREAU: THE FACE OF THE NOUVELLE VAGUE

Famously described by Orson Welles as “the greatest actress in the world”, Jeanne Moreau (1928–2017) is a true icon of the French New Wave, defining coolness, female emancipation and sophistication throughout the late 1950s, 1960s and early 1970s. With her expressive yet enigmatic face, unfathomable dark eyes, characteristic downturned mouth and sensual lips she embodied self-assuredness, uncompromising sensuality and a rebellious spirit.

Beginning her career in theatre, Moreau performed with the Comédie-Française and Théâtre National Populaire in the 1940s and early 1950s. After finding fame in Louis Malle’s Lift to the Scaffold – following a series of often-undistinguished roles dating back to the late 1940s – her film career unfolded like an honour roll for the greatest directors and auteurs of the 1960s and ’70s. With a fluid screen presence, Moreau played an extraordinary array of characters without ever being pigeonholed and while always demonstrating an empowered femininity.

On screen she could be disdainful yet sensitive, ferocious yet vulnerable, intense yet melancholic. Before her death in July 2017, Moreau’s film career had spanned over six decades, more than 130 films and a host of lifetime achievement awards.

This season focuses on Moreau’s key films from the decade 1958–68, including her work with many of her most sympathetic directors, François Truffaut (Jules et Jim), Jacques Demy (La baie des anges), Luis Buñuel (Diary of a Chambermaid), Malle (Les amants) and Joseph Losey (Eva). It concludes with the most successful of her small number of often-intimate directorial efforts, L’adolescente. 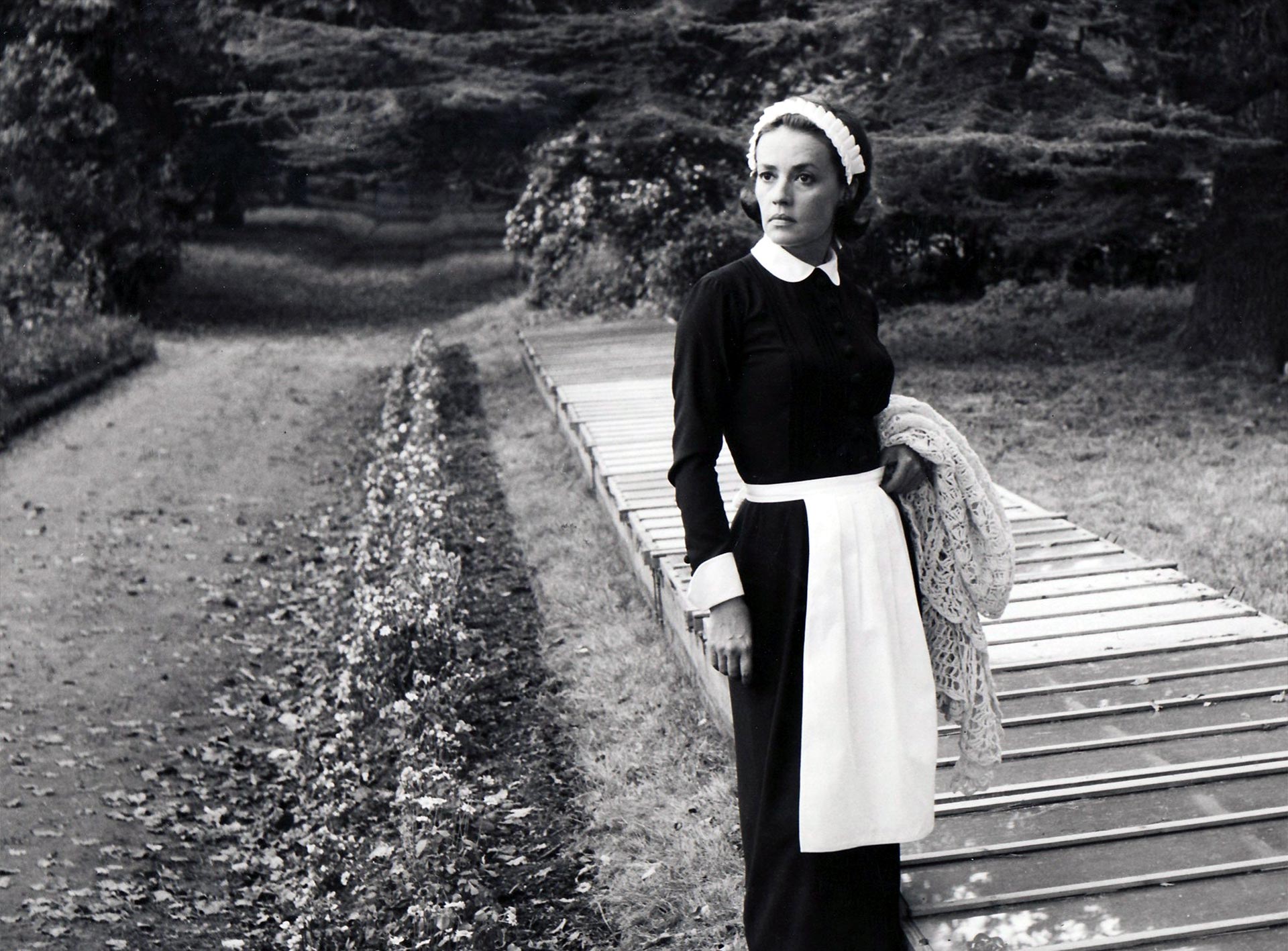 Truffaut once described Henri-Pierre Roché’s source novel as “the perfect hymn to love and perhaps to life”, and his exquisite, supremely energetic and highly cinematic adaptation is, along with Godard’s Breathless, the most famous film of the nouvelle vague, sporting several of the most cherished scenes in cinema history.

Set before, during and after World War I, the film tells the modernity-fuelled story of a love triangle between two friends (Oskar Werner and Henri Serre) and a truly independent and mercurial woman. As Catherine, the uncontainable object and subject of the titular characters’ affections, Moreau is a truly unforgettable force of life.

In one of his “most sublime creations” (Michael Atkinson), Buñuel is able to explore the full palette of his decadent, fetishistic universe through a characteristically droll dissection of bourgeois values set within an uncommonly realist framework. Moreau stars in one of her most nuanced and imperious performances as Céléstine, the chambermaid of the title.

CTEQ ANNOTATION:
‘Diary of a Chambermaid’ by Victoria Loy. 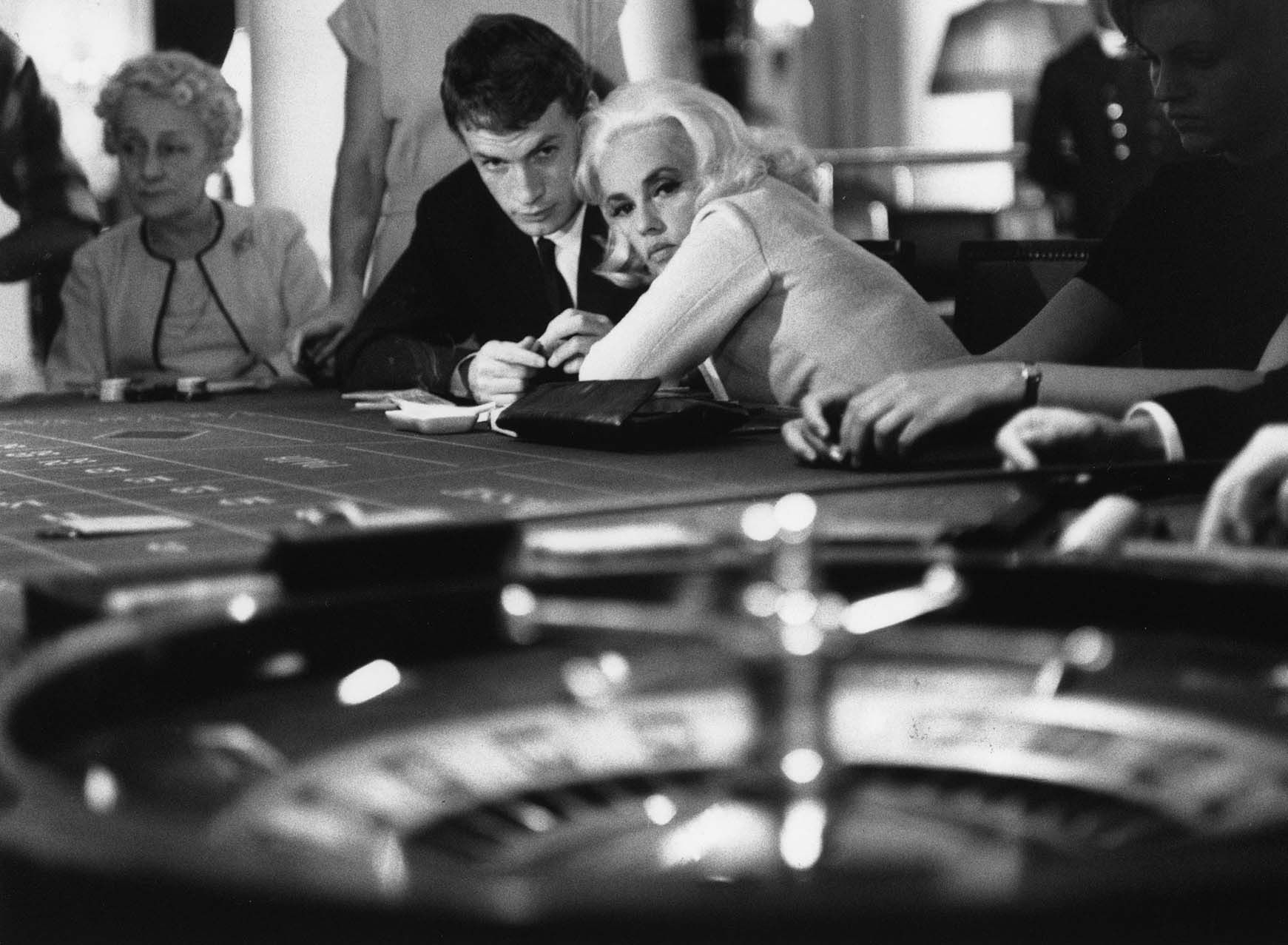 Malle’s international breakthrough came with this sexually frank, often satirical, second fiction feature that established his thematic interest in conflicted passions and the confrontation of desire. A tale of ennui and infidelity amongst the affluent upper middle classes, it features a smouldering Moreau as the bored wife of a provincial newspaper publisher who embarks on an affair with a young stranger and is sexually and sensually reawakened. Winner of the Jury Prize at Venice, this groundbreaking work was described by Truffaut as “the first night of love in the cinema”.

Moreau stars as an aging, impulsive ash-blonde Parisian gambler with a blind spot for roulette in Demy’s spontaneous and dazzling second feature, “a magical, whirling little film, a triumph of style” (Pauline Kael). Upon her arrival at the casino mecca of Nice she strikes it lucky and simultaneously picks up a handsome young man (Claude Mann) whom she comes to regard as her talisman despite her later heavy losses. Demy masterfully creates a contrastive world that combines a lyrical storyline of love, loss and addiction with a harder-edged, sun-kissed, almost pulpy sensibility. Features a memorably evocative score by Michel Legrand. 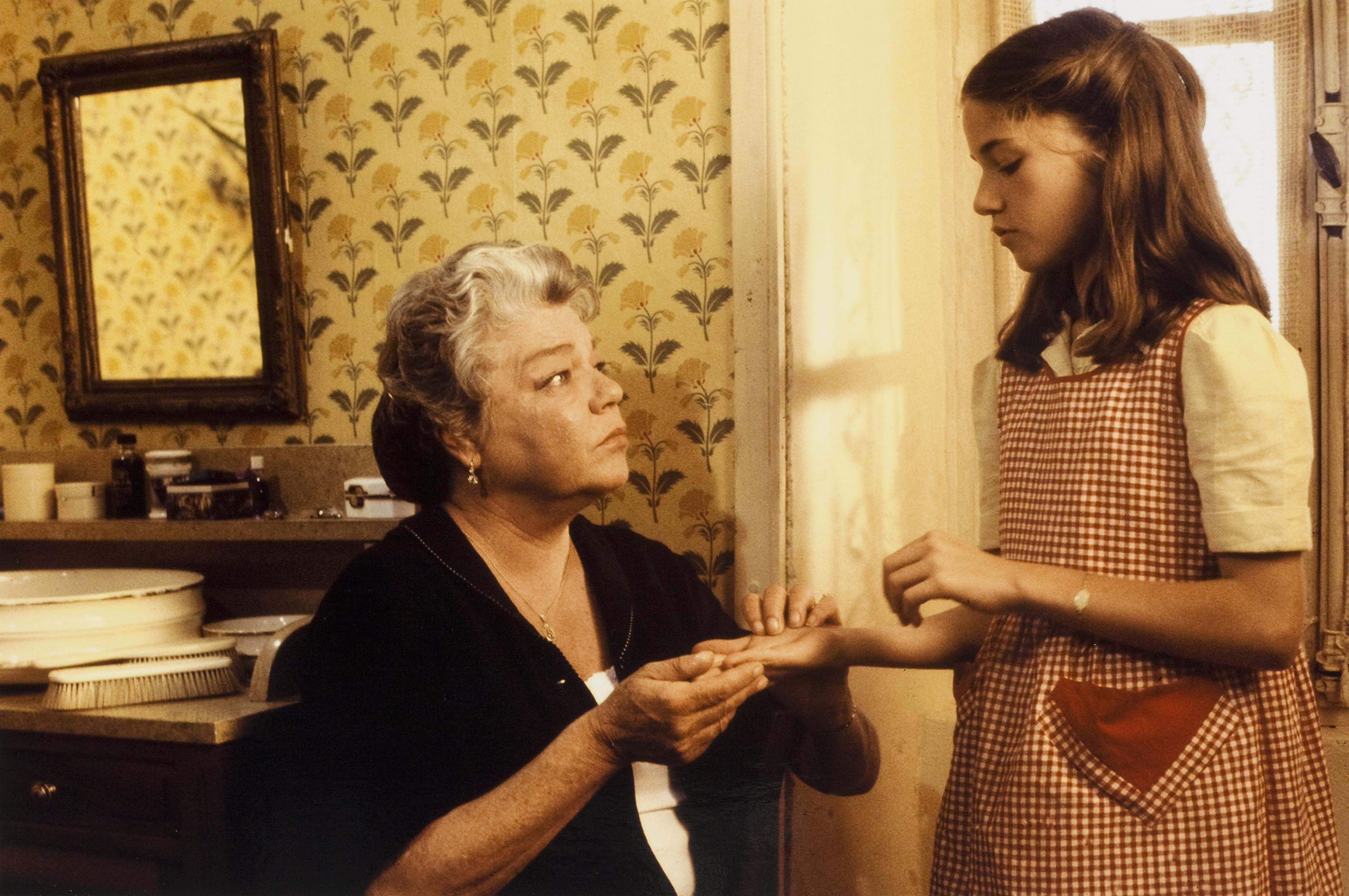 Moreau’s second feature as director is a warmly observant chronicle of three interconnected generations – daughter, mother (Edith Clever) and grandmother (Simone Signoret) – that traces the rapture and disenchantment of a young teenage girl’s romantic awakening on the eve of World War II, and allows Moreau to explore a distinctively feminist sensibility. The surrounding mountainous French countryside is captured with an intimate attention to its sensorial atmosphere, idyllic but for the approaching dark clouds of war. Features a movingly expressive score by Philippe Sarde.