LINES OF FLIGHT: THE EXISTENTIAL CINEMA OF LARISA SHEPITKO

A contemporary of Andrei Tarkovsky, Sergei Parajanov and Elem Klimov at Moscow’s storied VGIK film school, the Ukrainian-born Larisa Shepitko (1938–1979) is only now coming to be widely apprehended in the West as an artist of brilliance comparable to her illustrious peers.

Her gender ensured her work originally met with confoundment and resistance in her homelands too; critics could scarcely credit that her films – “very masculine and brutal”, according even to her and husband Elem’s son, Anton Klimov – were the work of a woman. Tutored while still a teen by Alexander Dovzhenko during the 18 months before his death in 1956, Shepitko drew great inspiration from his poetic modernist celebration of Ukrainian folk culture. Her 1963 graduation film, Heat, demonstrated her prodigious talent when it won a prize for best debut at Karlovy Vary; it was, however, to be the first of only four features the director made, as she was killed, aged just 41, in a car accident at the outset of production on a fifth, Farewell.

This season is comprised mostly of imported prints and includes Farewell, completed by her grieving husband, and all four of her features, including her towering masterpiece, The Ascent, and the stunning, long-suppressed omnibus film, Beginning of an Unknown Era. Consistent across her sadly abbreviated, but vital oeuvre, are her interests in the interior life, spirituality and probing humanity’s breaking points; her films also all feature mesmerising cinematography, shot – the Technicolor You and Me excepted – in starkly beautiful black and white. Klimov’s short elegiac tribute to his wife, Larisa, is also included as a “coda” to the season. 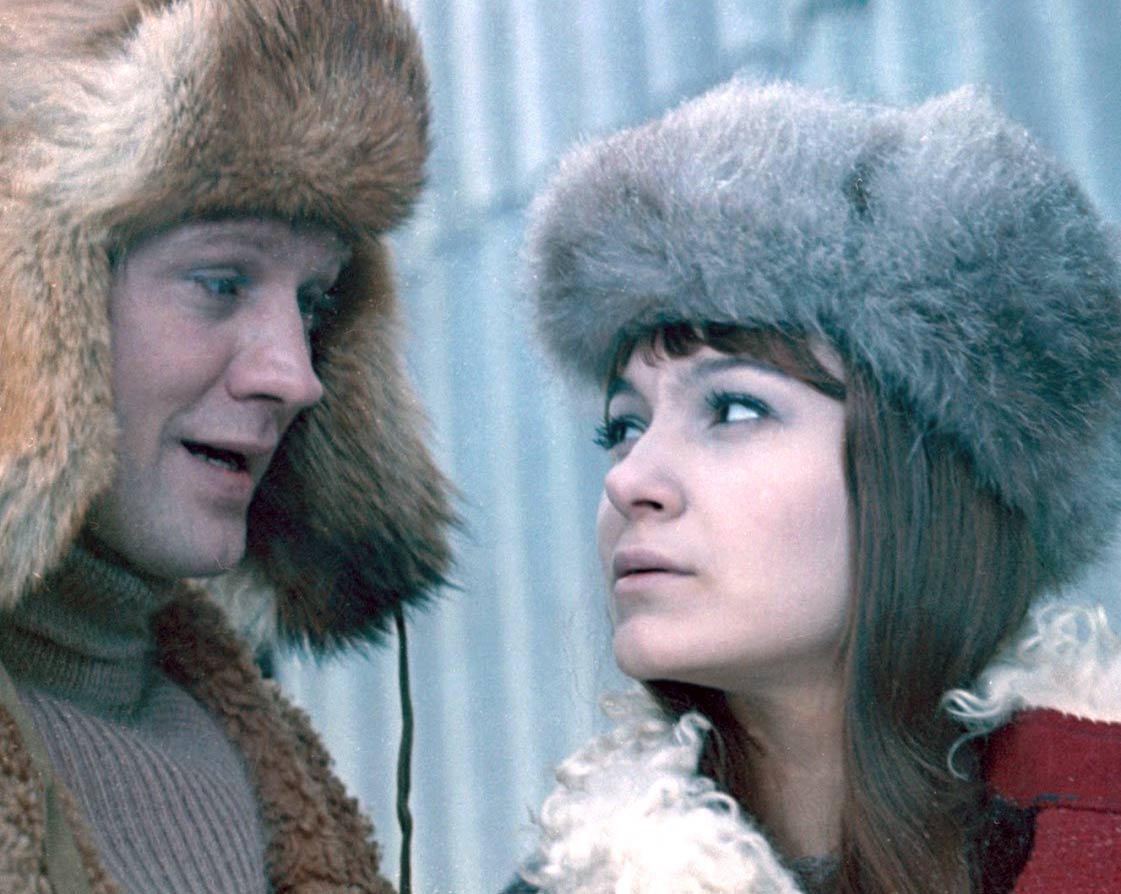 Winner of the Golden Bear at the 1977 Berlinale, Shepitko’s harrowing final film is a tale of betrayal and redemption with biblical overtones, playing out over a few days in Belarus, in midwinter, during World War II. Two Soviet partisans wrestle with their consciences under extreme duress from their Nazi captors. Shepitko, in adapting Vasil Bykov’s novella Sotnikov, went to great pains herself to transmit to the viewer something of their terrible physical and spiritual agonies, aided by Vladimir Chukhnov and Pavel Lebeshev’s stark black-and-white cinematography and a symphonic Alfred Schnittke score.

Unique amongst her work, in that it was shot in colour and set entirely in contemporary times, Shepitko’s multi-layered third feature is her most fragmented, but its themes are consistent with her oeuvre’s overall interest in exploring personal moral choices. An existential crisis overcomes a one-time neurosurgeon (Leonid Dyachkov) who has landed a cushy but unfulfilling job in Stockholm. This precipitates a return to Moscow before he traverses the vast distances of his native Siberia to reconnect with his ideals and dreams. Features a score by the great Alfred Schnittke. 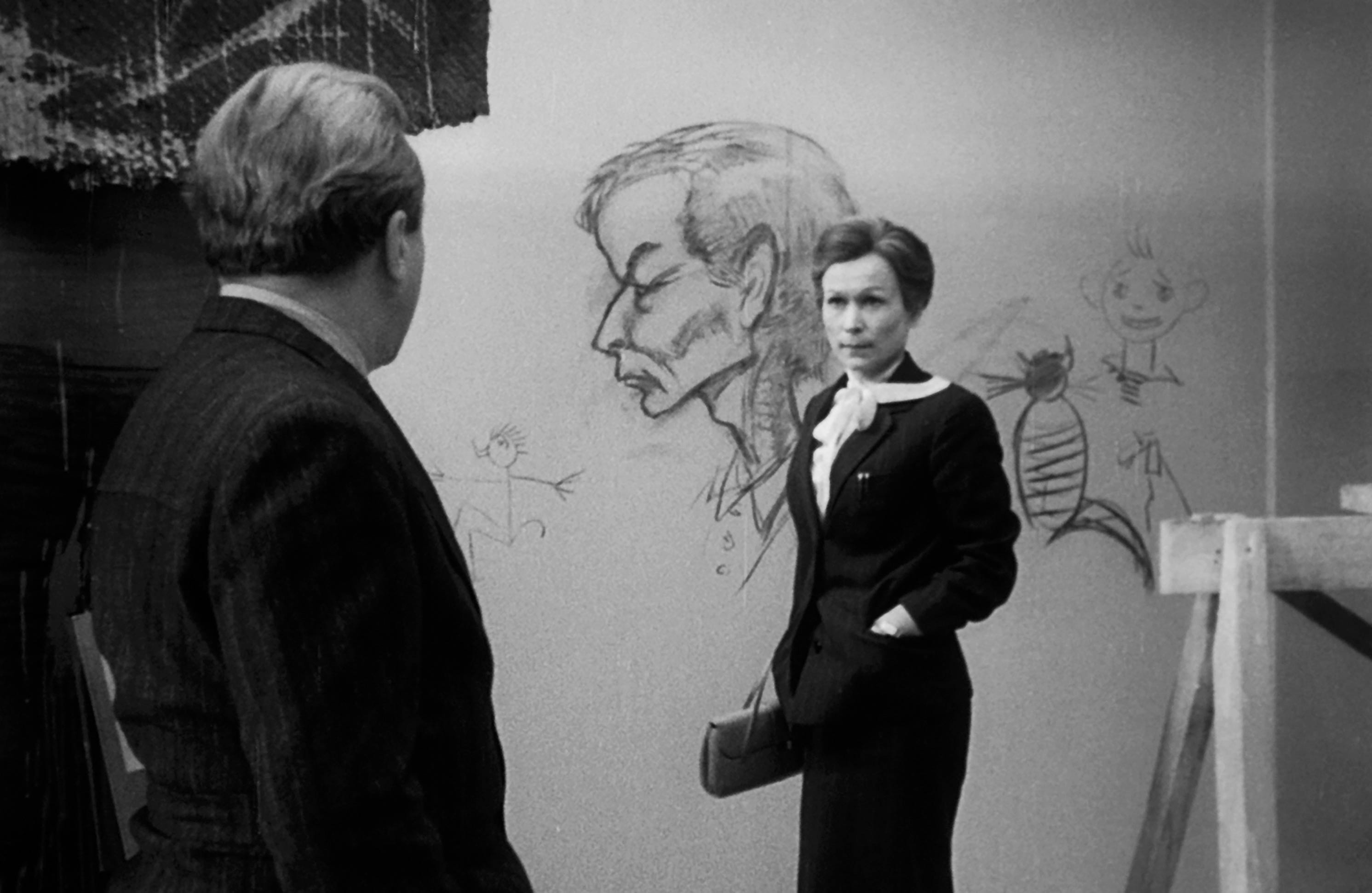 Shepitko’s intriguing second feature is an assured, engrossing and starkly composed character study of a famous middle-aged former female fighter pilot (Maya Bulgakova) struggling to adjust to civilian life as a school principal while taking refuge in wartime memories. Exploring the generational conflict between those who fought for Stalin in World War II and those who came after, this subtle humanist work announced the emergence of Shepitko as one of the most original voices of ’60s Soviet cinema.

Made for the 50th anniversary of the October Revolution, this two-part omnibus film (four episodes were originally commissioned) was deemed “insufficiently optimistic” by Brezhnev’s censors and was suppressed until 1987. Shepitko’s Dovzhenko-esque contribution, The Homeland of Electricity, paints a grim picture of impoverished rural life in the Volga region circa 1921, while Smirnov’s brutal Angel concerns a train full of refugees captured by counter-revolutionary bandits.

This moving elegy from Shepitko’s grief-stricken husband includes behind-the-scenes footage from her films, photos and words from Shepitko herself. 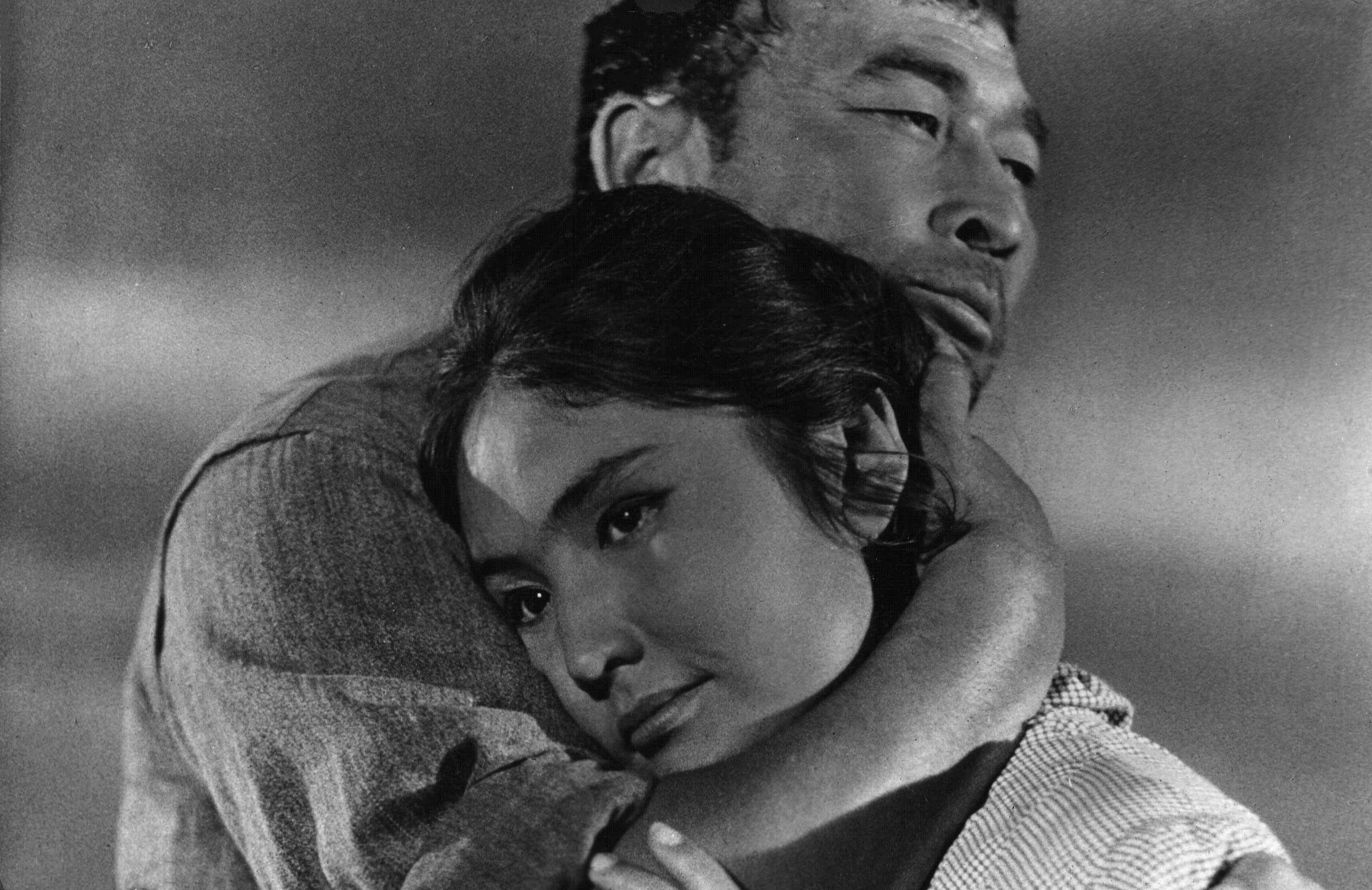 Influenced by her mentor, the Soviet/Ukrainian master Alexander Dovzhenko, Shepitko’s first feature is a curious mix of Soviet political drama and inter-class conflict, culminating in an almost Western-like showdown climax. Despite it being the young director’s diploma film, as well as the punishing nature of its production (she had to direct from a stretcher after falling seriously ill due to the extreme climate on the Kyrgyz steppe), it received numerous awards at international festivals including the Grand Prix for best debut at Karlovy Vary.

In this adaptation of a novel by Valentin Rasputin, a tiny Siberian peasant village on an island in the Angara River is to be flooded, and the tree-worshipping locals forcibly relocated in favour of the construction of a new hydroelectric dam. Four years after Shepitko’s death, Klimov completed the film his wife was poised to shoot at the time of her accident, with maximal respect for her original vision. This prescient, elegiac ecological fable duly became a favourite of Gorbachev and is credited with helping to prompt environmental reform within the USSR under perestroika.