Dubbed “the golden city”, or the “city of a hundred spires”, Prague is also, per Věra Chytilová’s formulation, “the restless heart of Europe”. As in her frenetic 1984 essay film subtitled in this way, and central to this season of imported prints, Prague has been many different cities at many different times, subjected to the often-pernicious influence of the various European lands encircling it – perhaps never more so than in the years since cinema emerged and artists took to documenting and re-imagining “the mother of cities” – another sobriquet – onscreen.

This season spans the silent to the digital era and encompasses realism and surrealism, fiction and documentary, often in combination. It showcases a great city of attractions but one also of decadence, turpitude, absurdity and hopelessness, and opens with two features made during the first Czechoslovak Republic demonstrating the allure and danger of Prague by night and displaying Gustav Machatý and Přemysl Pražský at their filmmaking peaks. Society’s ills under totalitarian rule are probed in two titles from the golden ’60s, Zbyněk Brynych’s … And the Fifth Horseman is Fear and Pavel Juráček and Jan Schmidt’s Joseph Kilian, before the season closes with two masterful time-lapse documentaries-cum-fractured fairytales considering the gains and losses after 1989’s Velvet Revolution: Citizen Havel by Pavel Koutecký and Miroslav Janek, and Helena Třeštíková’s Katka. Thematically linked avant-garde shorts are sprinkled throughout, including two key works by Alexander Hammid (née Hackenschmied). 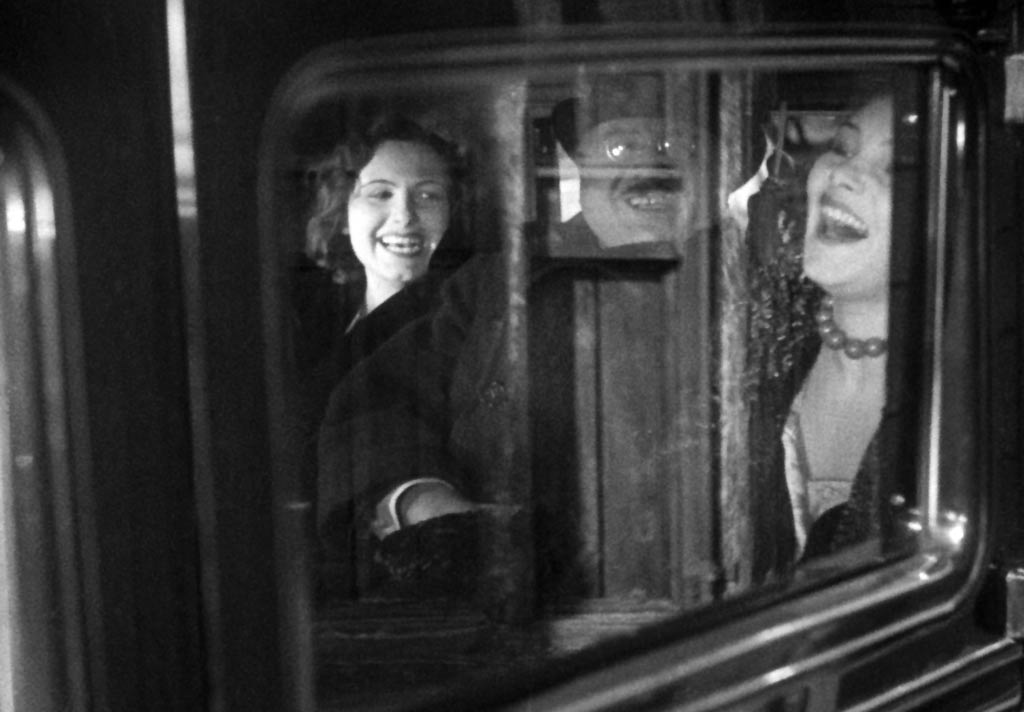 Two young female office workers hit the town on a Saturday night and find Prague’s exuberant nightlife not to be without peril. Prior to the notoriety of 1933’s Ecstasy, Machatý’s brilliant first talkie, scripted with leading avant-gardist Vítězslav Nezval, was among the first to employ sound in a manner contrapuntal, rather than subservient, to the image. With set design by Alexander Hammid. Digital restoration.

This promotional film for the Prague Municipal Electricity Corporation is a tribute to the teeming nocturnal life of the young capital, and a key work of the Czechoslovak avant-garde.

Upon discovering his wife’s infidelity, a lawyer becomes a fixture at “Battalion”, a seedy bar in old Prague where he is embraced as a champion of society’s outcasts. This late silent film, presented with an outstanding new score by Kryštof Mařatka, is an early high-water mark for social-realist cinema, yet impressionistic in depicting its hero’s decline.

Hammid’s first film as director is an unromantic traipse about Prague and anticipates themes in his and Maya Deren’s 1943 avant-garde classic. Meshes of the Afternoon. 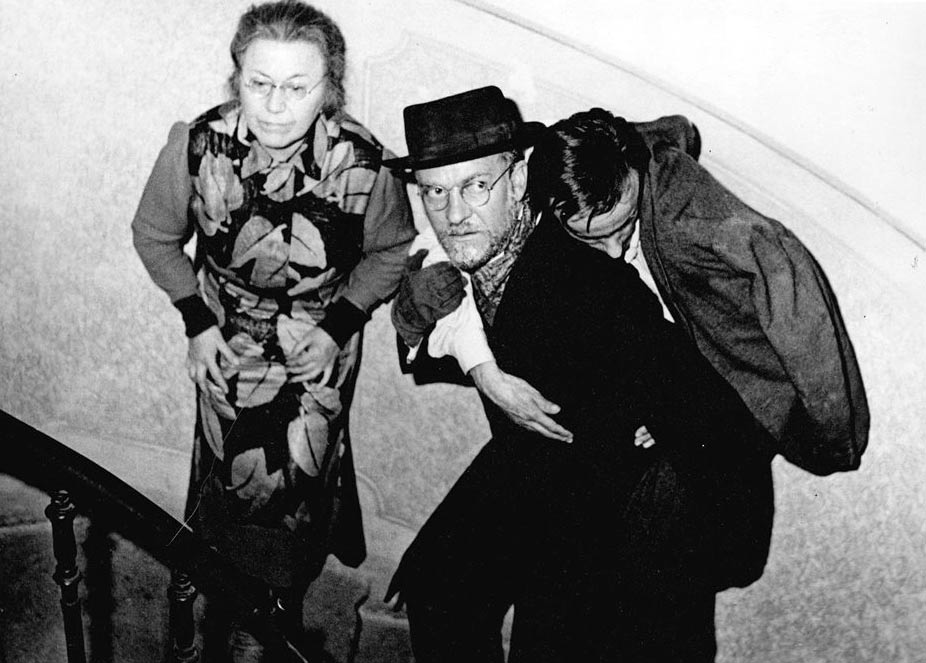 Made as an episode for a TV series about European cities for Italian broadcaster RAI, this hyper-stylised essay film ranks amongst the most adventurous works of Chytilová’s post-’60s career. Celebrating the genius loci and historical richness of the city of Prague, footage shot by Jan Malíř of the golden city’s monumental architecture and her people’s comings and goings is ingeniously and frenetically juxtaposed with material from other eras and presented in often startling counterpoint to folkloric, classical and modern music, all beneath a highly knowing voiceover.

During the Nazi occupation a Jewish doctor, forbidden to practice medicine, becomes obsessed with treating an injured partisan; his quest for morphine takes him on a hellish journey through Prague’s underworld. Brynych’s devastating expressionist masterpiece is one of the great Holocaust films, notwithstanding that it doesn’t depict the concentration camps or gas chambers, but rather focuses on the malaises that infest and browbeat a society that could sanction such atrocities – or that could allow itself to be subjected to totalitarian rule of any persuasion, at any time…

Often regarded as one of the finest evocations of Kafka, this darkly comic film features a young man who wanders the streets of old Prague and chances upon a “cat rental” shop; his attempts to return a cat the following day are riddled with absurd obstacles and cinéma vérité-style encounters with a bewildered public. Digital restoration.

The story of a Soviet soldier who fell during the 1945 liberation of Prague combines animated drawings with documentary footage and a Zdeněk Liška score.

An unprecedentedly intimate, long-term chronicle of the public, political and private life of a world leader, this fascinating and often funny observational documentary follows absurdist playwright and jailed dissident-cum-Czech President Václav Havel from 1992 for over 10 years. After the accidental death of director Koutecký in 2006, the film was completed by his collaborator Janek and features cameos from The Rolling Stones and Bill Clinton.

Conceived under the working title of “The Music of Architecture”, Hammid here “argued the case for films in which image and music would be composed at the same time” (Peter Hames).

One of the prolific Třeštíková’s most celebrated time-lapse documentaries is also one of her most ethically complex and reflexive. With its genesis in an episode of her 2001 TV series “Women at the Turn of the Century”, Třeštíková’s film spans 14 years of the straitened existence of her eponymous subject, an addict eking out a desperate life on Prague’s margins. Returning to her at intervals, not only does Katka’s condition appreciably change with each visit, but so too the technologies used to capture her image.